You never sausage a place!

Stripling’s is an authentic, charming general store that boasts a full-service butcher shop, world famous sausage and jerky, and unique Southern specialties that you can only get in one place. We are a family-owned-and-operated business steeped in the traditions of the great people that made us a household name. Stripling’s has been providing a genuine taste of the South to regulars and visitors alike for over 50 years.

We’re very excited to be offering our products and services nationwide. Stripling’s is growing fast and plans to continue expanding throughout the US.

Our unique, savory sausage and jerky can be found in hundreds of stores throughout the country, and we now have three locations—with more franchises opening up soon! Whether you’re looking for delicious meats, fine cheeses, homemade jellies, syrups, savory sauces, house seasonings, pickled products or tasty snacks, we have it all. Come see us at Striplings for an authentic, southern-style experience that will make you say “You never sausage a place!” 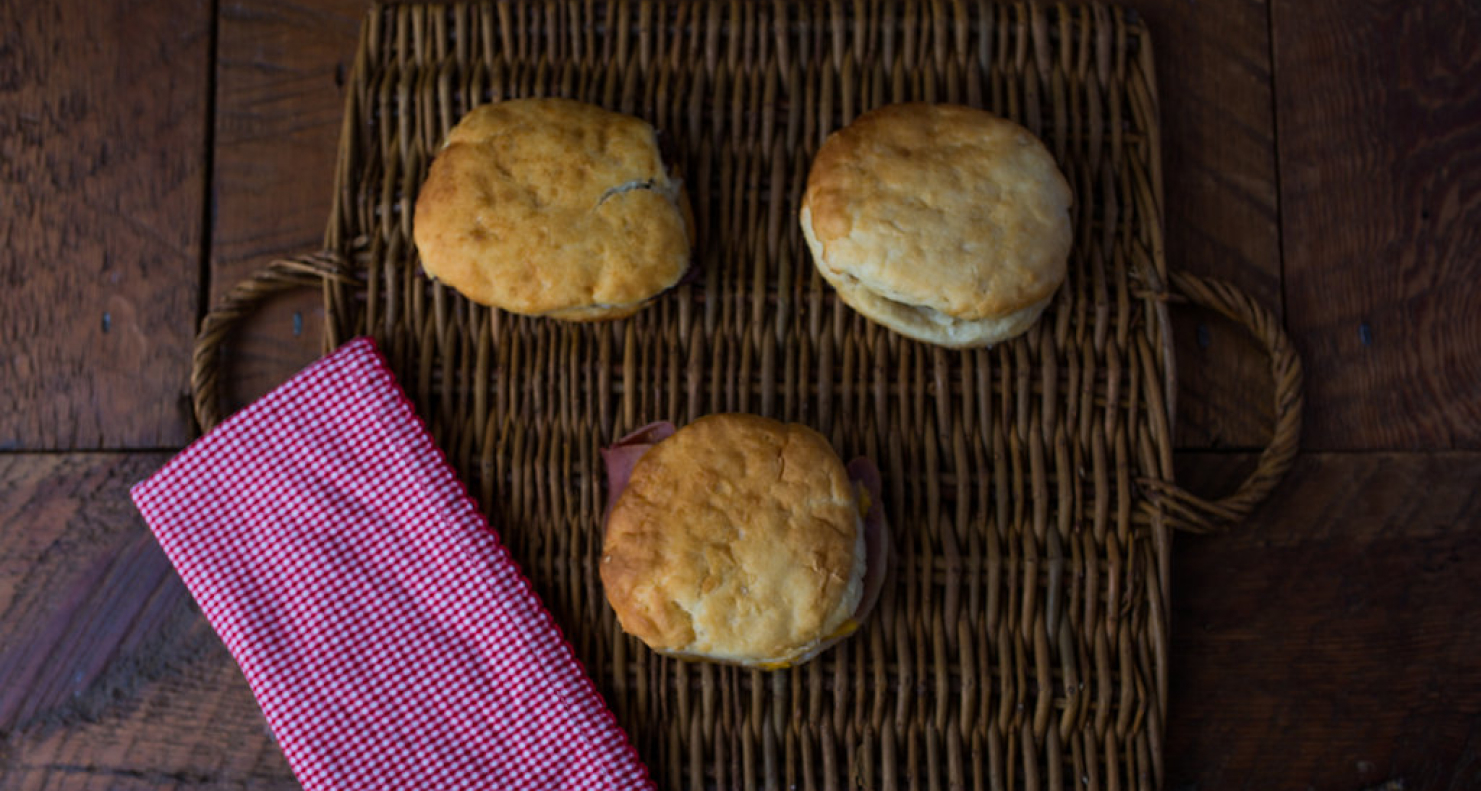 When asked about our history we always begin with 50 years ago. The truth is it started much earlier than that with the family patriarch, Monroe Stripling.

Monroe was certainly an entrepreneur. He owned his own working farm, fertilizer business, mercantile store and later a grocery store. His four children were fortunate in finding their place within the branches of this family business. James Stripling managed the general store, which is where our story starts.

James’s passion for fresh pork led to the development of the famous Stripling’s Sausage Recipe we still use today. He opened his own store on the family farm in 1964, which quickly became known as the “Sausage Kitchen.” At the time it was simply a butcher shop where he sold his sausage and fresh cuts of pork. As demand grew, so did his business by serving not only pork, but beef as well. In 1978, after the death of James Stripling, a decision had to be made:

Carry on what had become the Stripling tradition, or continue farming the family land. Jack Hardin and his eldest son, Ricky, decided to buy the “Sausage Kitchen.” They had very little knowledge, little cash and a lot of farming debt. The one thing they did know was to continue using the whole hogs and James’ perfected blend of seasonings. They were right… Stripling’s whole hog country sausage is more popular than ever.

In 1991, the business was moved to Cordele, Georgia. The new store took us from 1200 sq. ft. to 9000 sq. ft. Stripling’s Sausage Kitchen had come full circle—we were once again a full-line grocery store, including specialty items like jams, jellies, salad dressings, sauces and more while continuing to keep sausage as the backbone of operations. In 1995, Stripling’s Beef Jerky was introduced. We decided to take a risk and create a beef product that would soon be just as popular as our pork sausage. Tender, moist and spicy… Stripling’s Jerky is just as unique in taste and texture as our sausage. Stripling’s Jerky is so popular it can be found in over 300 retail locations across the US.

In 2005, the family tradition deepened as Ricky’s daughters, Lindsay and Ashley as well as his son-in-law, Clint, joined Stripling’s full time. They mark the third generation of Stripling’s to carry on the sausage tradition, confirming their commitment to the family business for generations to come. Stripling’s General Store continues to grow with the addition of three more locations. Today, Stripling’s employs 70 people and produces 600,000 lbs. of sausage and 150,000 lbs. of jerky annually. Through all the growth and changes, one thing has remained constant: The quality of our products and service. If you are ever in our area, it’s well worth the trip to come see us!